Home » News about eco-friendly and gas-friendly vehicles » AUTO NEWS: Is the new Toyota Supra finally on its way?

AUTO NEWS: Is the new Toyota Supra finally on its way?

Posted by: Charles Jolicoeur in News about eco-friendly and gas-friendly vehicles October 4, 2017 0

Since the unveiling of the FT-1 concept at the Detroit Auto Show in 2014, we are constantly hearing about the next-generation Toyota Supra. Every few months, it seems that a new rumor begins to circulate the web regarding the return of Toyota’s flagship performance car which disappeared in 2002.

With the Tokyo Auto Show getting underway in a few weeks, we had to expect the Supra name to pop again.

According to the latest rumor, a concept closer to production will be presented in Japan. It will be a big step forward towards a production version of the new Toyota Supra if one is to believe the news.

Nothing has yet been confirmed and we can only hope for a car that will keep the absolutely spectacular lines of the FT-1 concept. 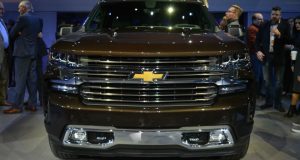 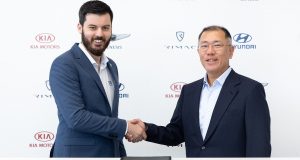 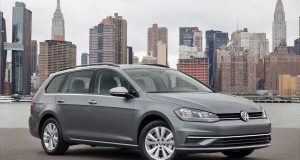 © 2020 EcoloDriver.com - All Rights Reserved | Powered and Designed by NetMedia 360 Inc.